“Yoga is not a religion but a way of life, a practical science refined over thousands of years that anyone and everyone can enjoy.”
~Yogacharya Oliver Black, founder of Golden Lotus Yoga Teachers Association

Golden Lotus Yoga Teachers Association provides Hatha Yoga classes, training, & teacher certification. Our style is a gentle stretching, meditative Hatha Yoga. All of our teachers have been initiated into Kriya Yoga, a sacred pranayama and meditation practice, brought to America by Paramahansa Yogananda. Many of our teachers have over 30 years of teaching experience and were personally trained by our founder Yogacharya J. Oliver Black.

Our commitment to excellence and Self Realization is brought to every class that is taught. If you would like to attend a class check our teachers’ list to see if we have a teacher in your area.

Yogacharya Oliver was an industrialist, building a multi-million dollar company, and an avid inventor, holding several patents. He decided to give up the business world to dedicate his life to instructing others in Yogananda’s teachings. He succeeded in enhancing the lives of thousands by sharing the knowledge and understanding he himself had received.

Yogacharya’s purpose for creating the Association was to provide a corps of qualified and dedicated teachers to introduce to Westerners the ancient scientific methods of Eastern exercises. He taught that although Yoga has a spiritual aspect, bringing its students a deeper awareness of life, Yoga is not a religion but a way of life, a practical science refined over thousands of years that anyone and everyone can enjoy.

Song of the Morning, A Yoga Retreat of Exellence

Golden Lotus, Inc., a Michigan non-profit organization which owns and operates Song of the Morning, was founded in 1970 by J. Oliver Black. Song of the Morning Ranch is the result of Mr. Black’s desire to carry out the wishes of his Guru, Paramahansa Yogananda, to establish a yoga retreat where the timeless science of yoga could be taught as a full and practical way of life. Here, Yogananda’s teachings of the balanced development of body, mind and soul are developed through a retreat center, a World-Brotherhood Community, and what will eventually be a Yoga University, where pursuit of a direct, personal relationship with God will be taught side-by-side with intellectual and physical development.

Mr. Black, a man of joy and vitality, was one of Paramahansa Yogananda’s closest lay disciples, serving for more than 40 years as a Minister of Self-Realization Fellowship of Los Angeles, California. The title of “Yogacharya,” bestowed on him by Yogananda, means “Yoga Teacher.” Through his untiring efforts at the Detroit SRF Meditation Service at the Detroit Institute of Arts, and at Song of the Morning Ranch in the Pigeon River forest in northern Michigan, he attracted thousands to the science of Yoga. Yogacharya made his conscious exit into eternity in 1989, at the age of 96, while sitting up meditating. Joyful in living, as in dying, he was a true devotee of God and Guru to the end.

From 1991 to 2004, Bob Raymer, also a spiritually advanced direct disciple of Yogananda, served as the spiritual director of Golden Lotus, Inc. Mr. Raymer was a close friend of Yogacharya, and under his spiritual direction many hearts were opened to experience the path of love and devotion to the Divine. Bob Raymer left his physical body in November of 2008.

Today Song of the Morning Ranch is first and foremost a yoga retreat of excellence that serves as a place of relaxation and spiritual refreshment for “all truth thirsty souls.” Our retreat center conducts meditation services and provides members and guests with an environment in which to learn and practice timeless spiritual techniques and principles anchored in the teachings of Paramahansa Yogananda.


VIsit Song of the Morning 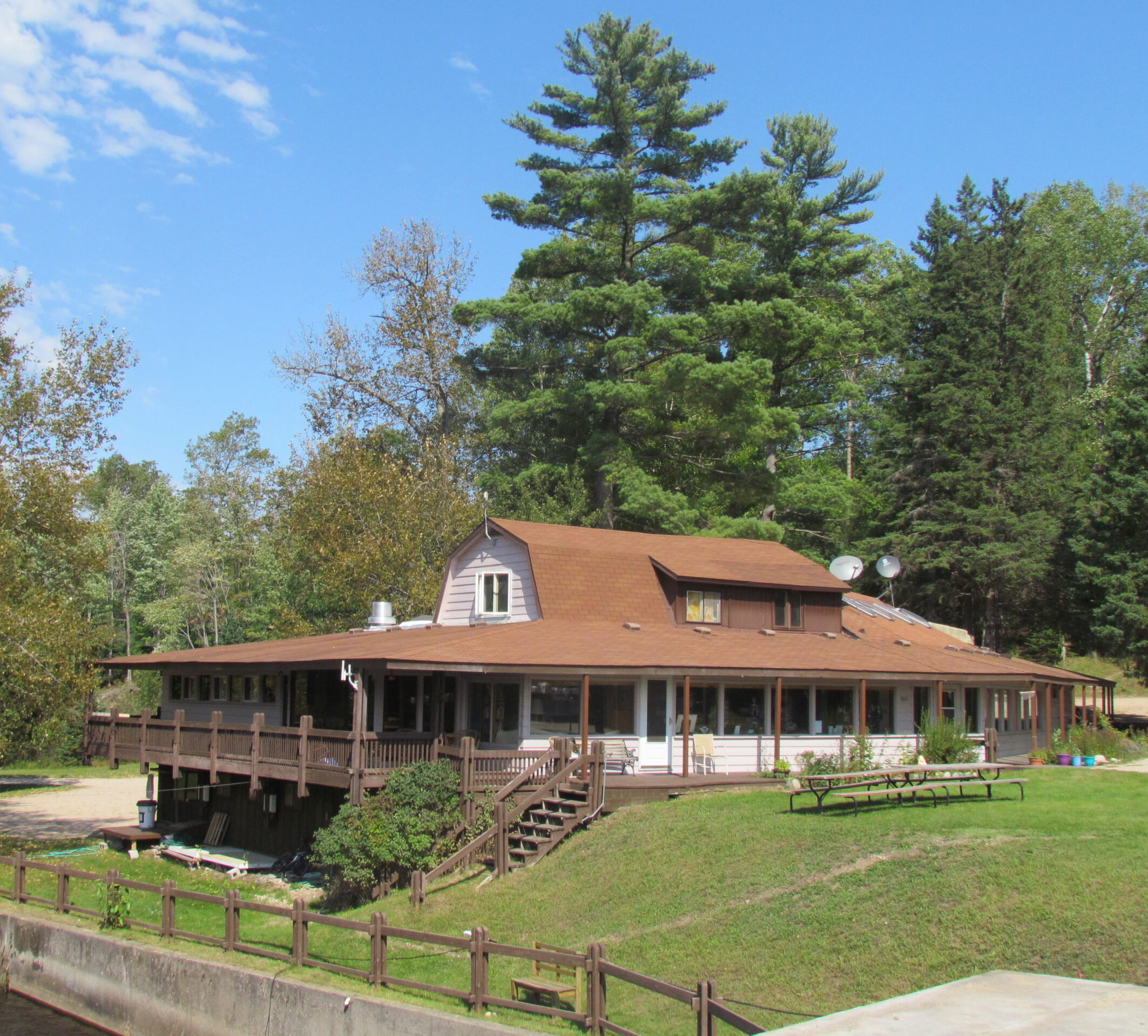 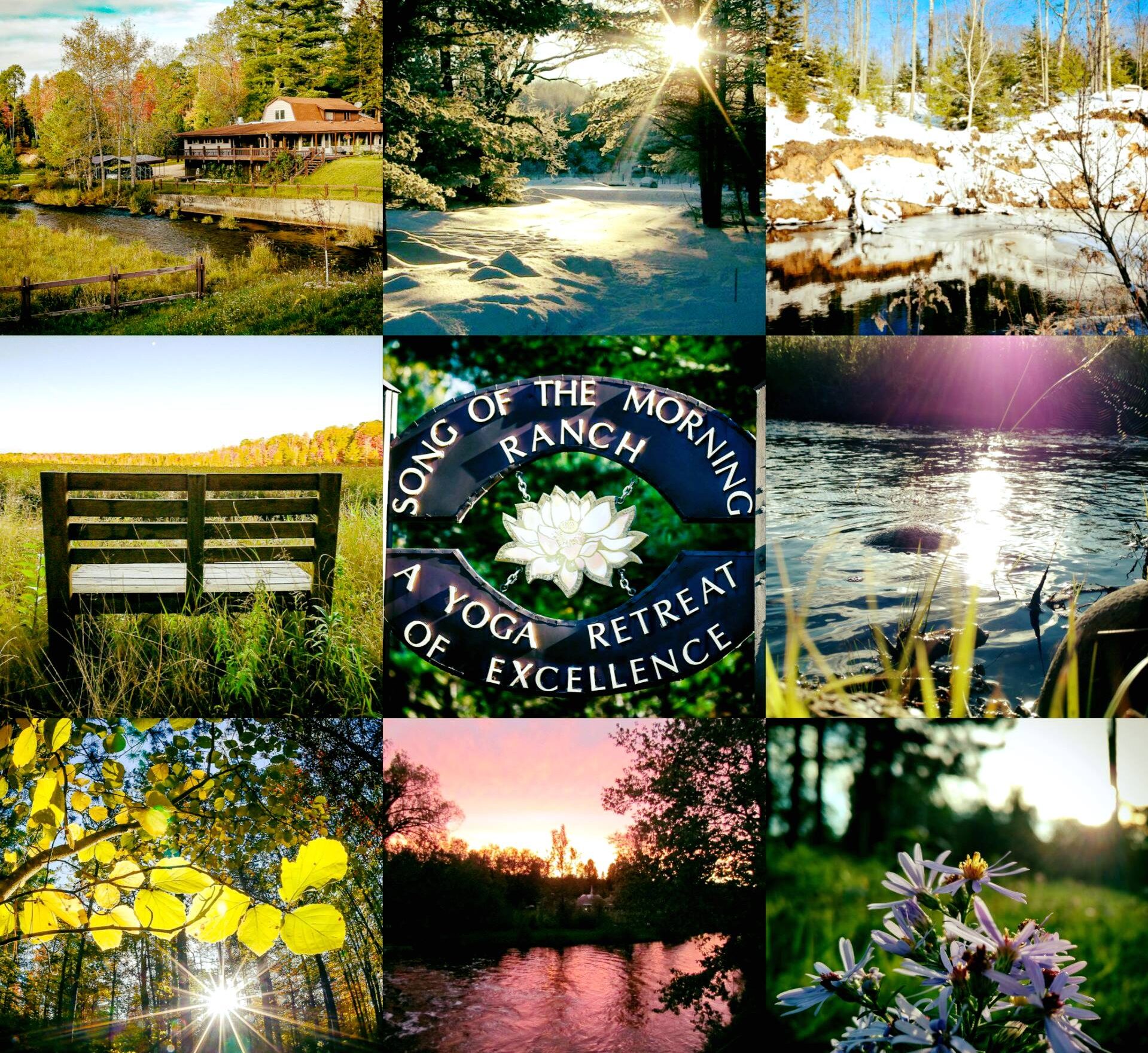 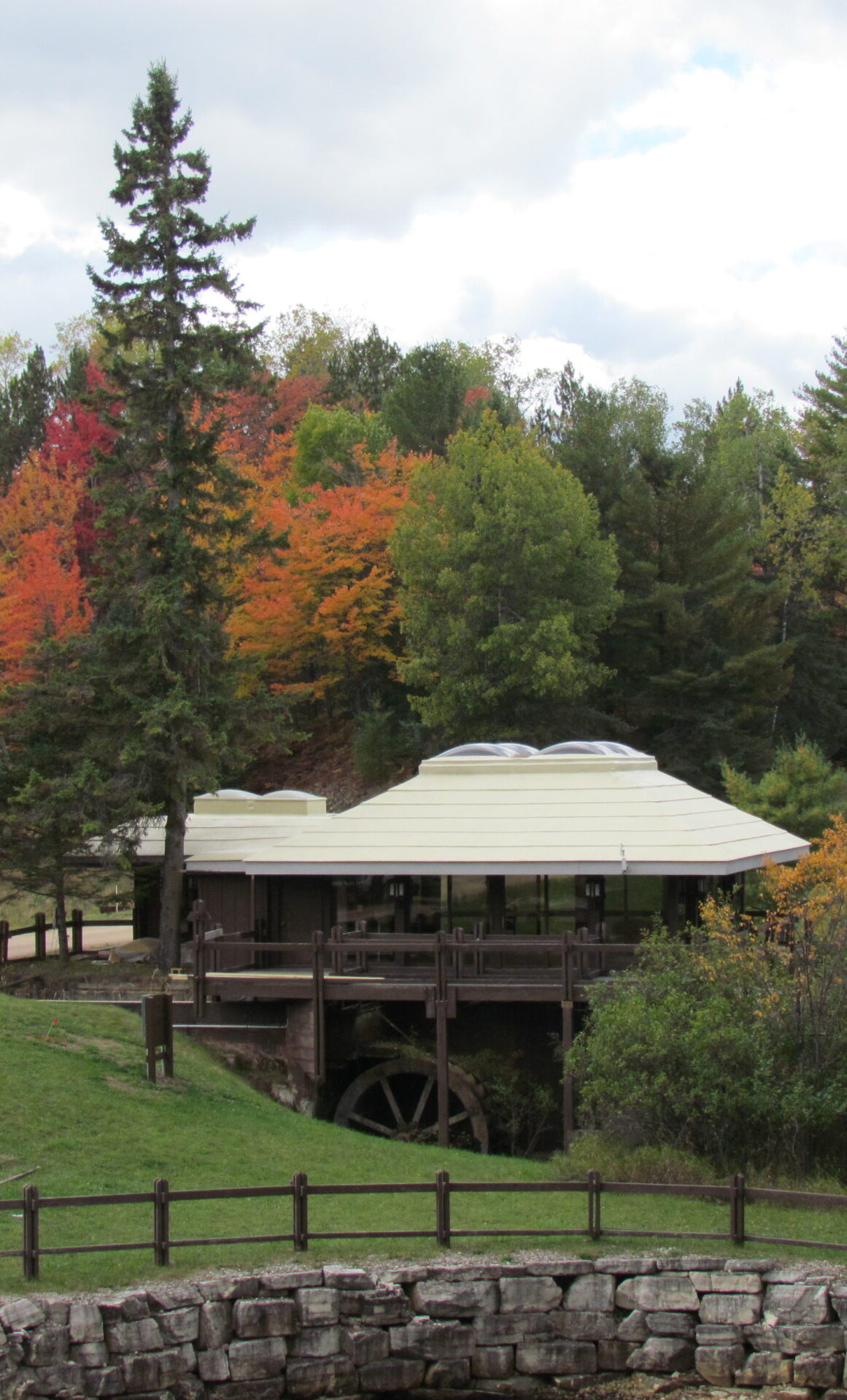 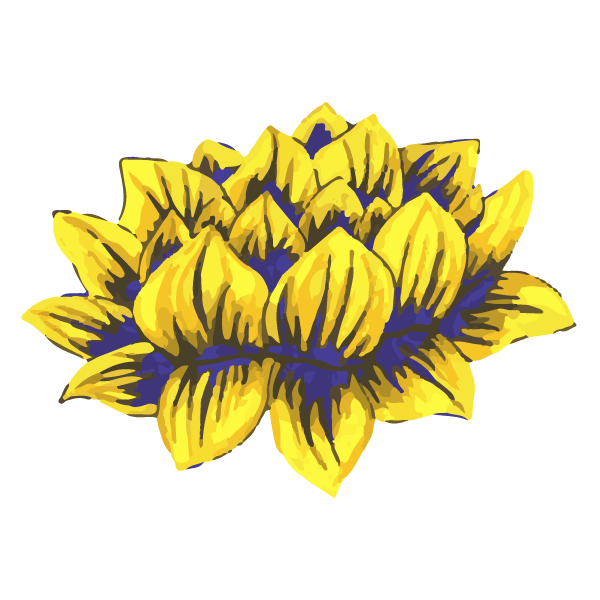